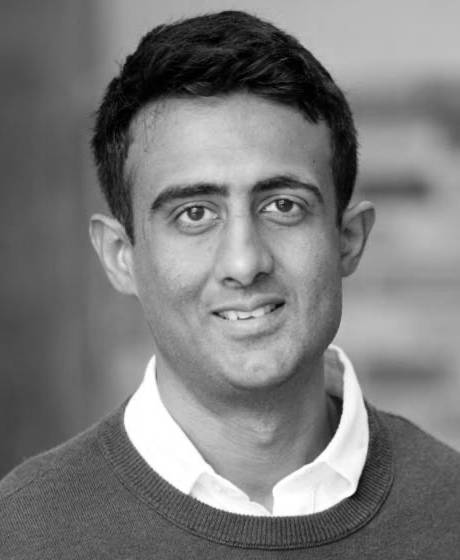 Zain started his first company at the age of 14 before moving to the U.S. In 2011, he secured $25M from tech giants including Google and AOL in support of his vision for an advertising start up (Vungle), which later sold to Blackstone for $780 million in 2019.
Since that exit, Zain has been pursuing his avid interest in real estate while at the same time investing in powerful PropTech startups with a team of partners at BlueField Capital. Zain is a GP at Bluefield Capital which presently owns several billion dollars worth of real estate throughout the United States in various sectors, including multi-family, hospitality, student housing, senior living and industrial warehousing. Zain also started the PropTech Venture Capital fund at Blue Field which makes strategic investments into PropTech startups almost every month.