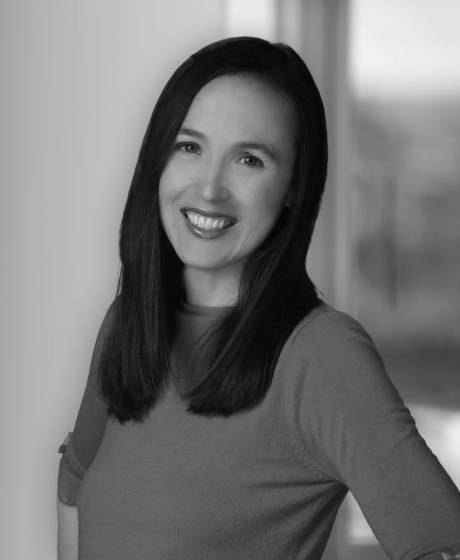 Sara Neff is the Head of Sustainability for Lendlease Americas, where she provides leadership and management oversight in developing, implementing and driving Lendlease's corporate sustainability framework in the Americas region. Prior to that role, she served as Senior Vice President, Sustainability at Kilroy Realty Corporation. Ms. Neff was instrumental in the architecture, initiation and execution of Kilroy’s sustainability program. Under her leadership, Kilroy has been recognized as a leader among publicly traded real estate companies on sustainability in the Americas by GRESB for seven of the last eight years as well as being recognized by NAREIT. Ms. Neff serves on The CLEEN Project advisory board, the GBCI Board of Directors and the GRID Alternatives Board of Directors. Previously, she served on the USGBC Advisory Council and as Chair of the Board of Directors of USGBC Los Angeles, in addition to the Board of Directors of Young Professionals in Energy Los Angeles, Advisory Council of the Los Angeles Cleantech Incubator, and the BOMA International Energy & Environment Committee.

She has been named a Los Angeles Woman of Influence by the Los Angeles Business Journal, a 40 under 40 awardee by the Urban Land Institute, a Los Angeles Power Woman in Real Estate by Bisnow, a Women in Sustainability Leader by Green Building & Design magazine, a Woman of Influence by GlobeSt Real Estate Forum, and was the recipient of NAREIT’s 2020 Leader in the Light Leadership Personified award, an award that recognizes achievement in sustainability. She is a LEED Fellow and holds a BS from Stanford and an MBA from Columbia Business School.