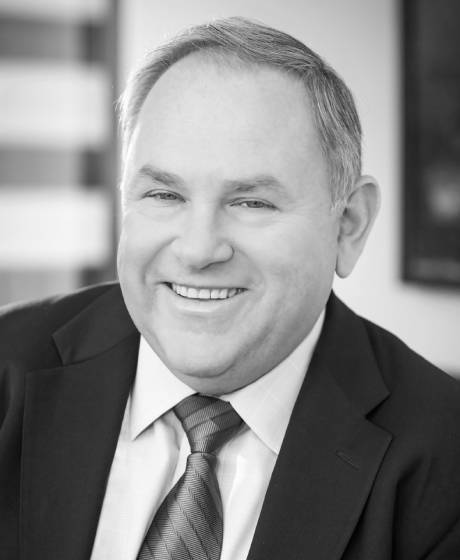 Since its founding in 2013, TruAmerica under his leadership has become one of the most active multifamily investors in the United States and today has approximately $16.1 billion of assets under management. Hart is responsible for the phenomenal growth and national expansion of the firm’s value-add investment platform, which currently includes more than 595,000 units in 165 states.  He has led TruAmerica to a top50 ranking of the largest apartment owners in the United States the past six years by the National Multifamily Housing Council.