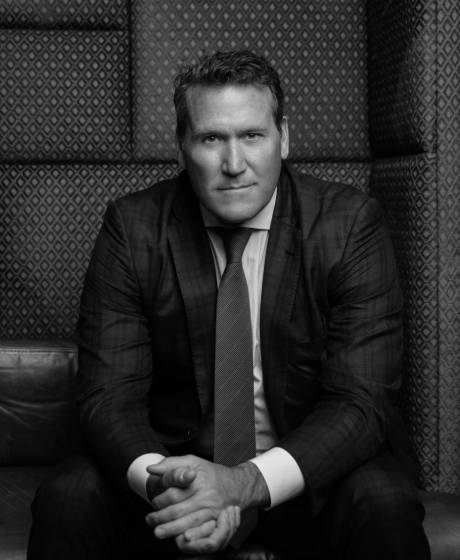 Michael is the CEO of Kairoi Residential providing strategic direction and leadership across the entire platform. He is a co-founder of the acquisitions and development partnerships in 2003 and 2006 respectively, as well as a founding partner of Kairoi. Michael has been deeply involved in the multifamily business as an owner and operator since 1995.

His 26 years of experience make him an expert in the fields of multifamily management, investment, and development. Michael has invested in, developed, and disposed of more than $7.7 billion of real estate over the past 19 years including notable projects such as The Bowie and Sixth and Guadalupe in Austin, EnV and Hancock Tower in Chicago, Selene in Dallas, 1000 Speer in Denver, and Nine at Mary Brickell Village in Miami.

He is the Chairman of the Board for Alamo Regional Mobility Authority as appointed by the Governor. In connection with his role as Chairman, Michael serves on the Alamo Area MPO Transportation Policy Board and in the San Antonio Mobility Coalition. He also serves as a Fiduciary Board Member for Texas Partners Bank and the Board of Trustees at Trinity University in San Antonio. Michael plays a large role in the San Antonio business community serving as co-chair for greater:SATX’s new economic development strategy as well as serving on the greater:SATX Executive Committee where he previously served as Vice Chairman.