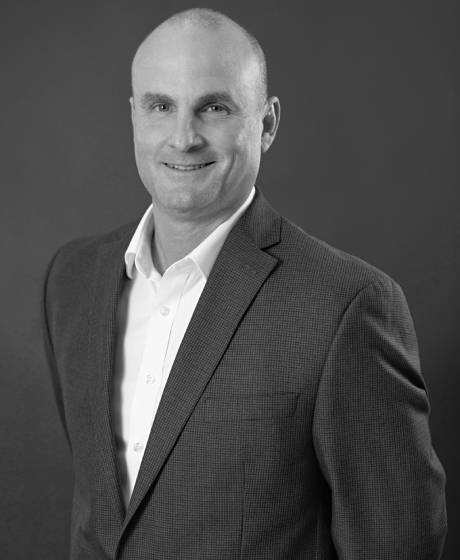 Before being promoted to Executive Vice President, Mick was Vice President of Capital Markets where he was responsible for supervising an acquisition platform for the overall operating company as well as procuring equity that supports the acquisition and development of multifamily housing projects.

Mick comes to The Michaels Organization with more than twenty years of experience in finance. Prior to joining Michaels, Mick held the position of Executive General Manager of Finance at Lend lease Corporation where he acquired more than $80 million dollars in assets, developed Telecom Infrastructure in the United States with initial equity of $400 million, and oversaw a renewable energy portfolio across 16 states. Before his work at Lend lease, Mick worked as a Portfolio Manager at AMP Capital Investors, where he led and executed more than $9 billion in funding for new facilities. Before that, he was Managing Director Asset backed Finance, a boutique finance and securitization company.