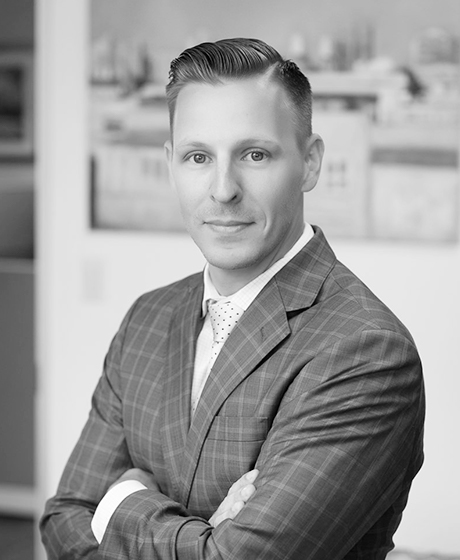 Co-CIO and Head of Acquisitions

Ferrari, has enjoyed a rapid rise through TruAmerica since joining the firm in 2016 from AvalonBay Communities to open the Arlington, VA office. He was named to lead the Eastern U.S. business operations in the Fall of 2017 and was promoted to his current position in April 2018.  During his tenure at TruAmerica, Matt has played a meaningful role in the firm’s growth, having overseen more than $1.1 billion in acquisitions throughout the U.S., including entrance into the Mid-Atlantic and Southeast multifamily markets.