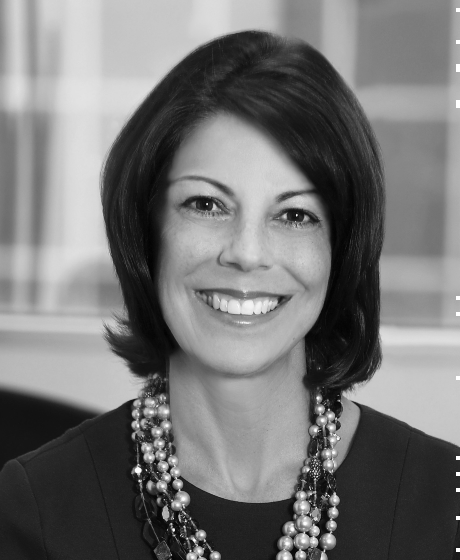 Laurie Baker is Executive Vice President of Operations for Camden Property Trust. Baker is responsible for the oversight and strategy of Camden's portfolio operations and investment funds and a member of Camden’s investment committee. During her 20 plus years with Camden, Baker has held several positions including Senior Vice President of Fund & Asset Management, where she led the creation and management of Camden’s first investment funds. Baker served as the executive sponsor forCamden's technology initiative during the 2000’s, which included $10 million intechnology investments and the rollout of Camden's web-based property management software, revenue management, and several web-based solutions.

Before joining Camden, Baker was Vice President at Walden Residential Properties and spent nine years at the Howard Hughes Medical Institute in Chevy Chase, MD. She holds an MBA in Finance from George Washington University, and a Bachelor of Business Administration from Sam Houston State University.

Baker serves on the Board of Directors Executive Committee for the National Multifamily Housing Council(NMHC) and is a member of NMHC’s Racial and Equity Task Force. She is vice-chair of ULI's Multifamily Bronze Council and serves on the Advisory Board for Texas A&M’s Master of Real Estate Program. Baker was the 2016 President of CREW Network, a Past President for CREW Houston and in 2012 was honored as one of the Top 15 Women in Commercial Real Estate in Houston.