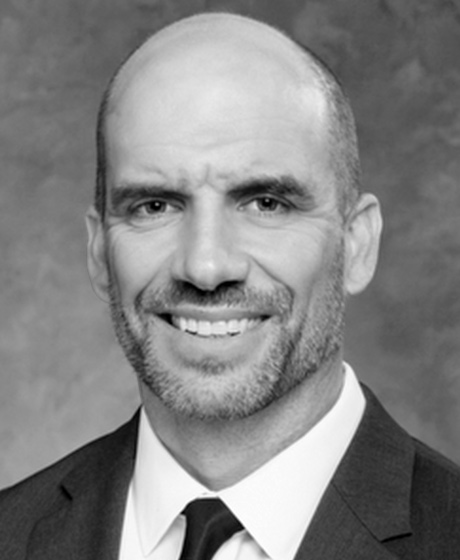 John Covert, Principal, Advisory of the Colorado-New Mexico Region, has been researching and analyzing housing markets since 1999. John launched Zonda Advisory's office in the Denver/Colorado Springs market during the fall of 2001, and is responsible for all operations there including surveying, consulting, and managing local client relationships. In the spring of 2004, he opened Zonda Advisory's market research and consulting practice in the Albuquerque and Santa Fe markets. Prior to joining Zonda Advisory, John was the research manager for the Denver and Salt Lake offices of The Meyers Group.

John is active in industry events hosted by the various Homebuilder Associations in Colorado. John has served on the Board of Directors for the Homebuilders Association of Metro Denver since 2006.