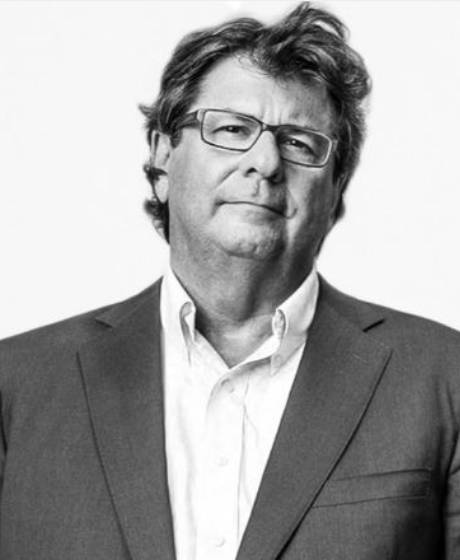 As co-founder, President and CEO of EDEN Multifamily –Jay S. Jacobson, over his 30-year career in the multifamily industry, has developed over 25,000 multifamily units and invested in/acquired over 40,000 units in over 30 submarkets in 22 cities nationwide. Prior to forming EDEN Multifamily with Jay Massirman, Mr. Jacobson served as the President of Stiles Residential Group in Fort Lauderdale and is a former national partner with Wood Partners. He was also a senior director of multifamily investments for Goldman Sachs Real Estate Services (f.k.a. Archon Group) and a managing director of Archstone Communities Trust. During his career, Mr. Jacobson has been involved in the oversight of over $5 billion in multifamily investment.