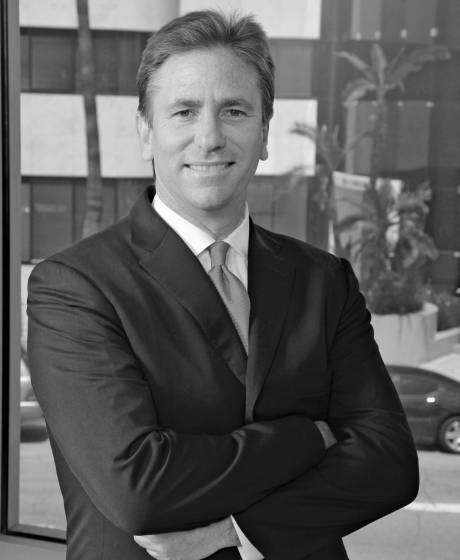 Curtis Palmer has been with Dreamscape since its founding in 2019. He brings nearly three decades of real estate experience to the firm. Prior to joining Dreamscape, Curtis held senior positions with Newmark Knight Frank, CBRE and was a founding partner of Brooktree Realty Investors in tandem with Multi-Housing Capital Advisors (MHCA). In those positions Curtis actively sold, financed and managed $25 billion in apartment and office products. During his tenure as a managing partner at Brooktree, the firm acquired over $150 million of apartment-related assets in Southern California during the Great Recession. These were ultimately sold for a profit between 2011 and 2014.

Curtis was born and raised in Miami, though much of his family has long been located in New York City. After living in New York City and Miami Beach as a young adult, he relocated to Los Angeles in 1998, where he currently resides with his wife, two children and an Old English Sheep Dog. A lifelong Miami Dolphins fan, Curtis still owns 10 season tickets that he inherited from his father. Curtis is an avid tennis player who also enjoys hiking in the Hollywood Hills with his family and friends.

Curtis holds a Master of Business Administration from the Herbert School of Business at University of Miami.