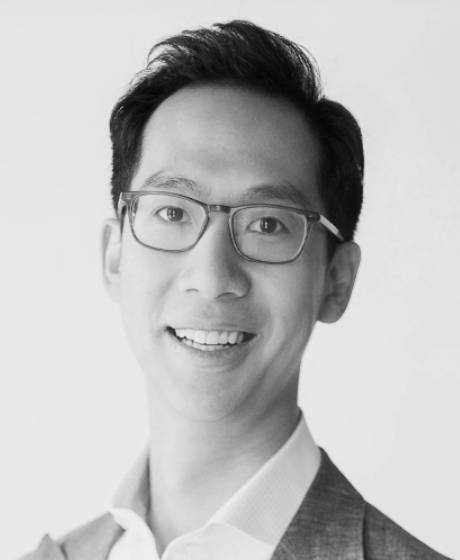 Prior to joining RET Ventures, Chris spent twelve years at leading global private investment firm TPG, where he led growth and private equity investments in tech-enabled companies, partnered closely with CEOs and entrepreneurs and served on numerous boards. He began his career as a consultant with McKinsey & Company, primarily in the communications and media sectors. Chris received an MBA from the Stanford Graduate School of Business, where he was an Arjay Miller Scholar, as well as an AB in Economics and an SM in Computer Science from Harvard University. You can find Chris flying between Park City and San Francisco where his family is based, trailing behind the RET team on the snow, or driving anything with four wheels.