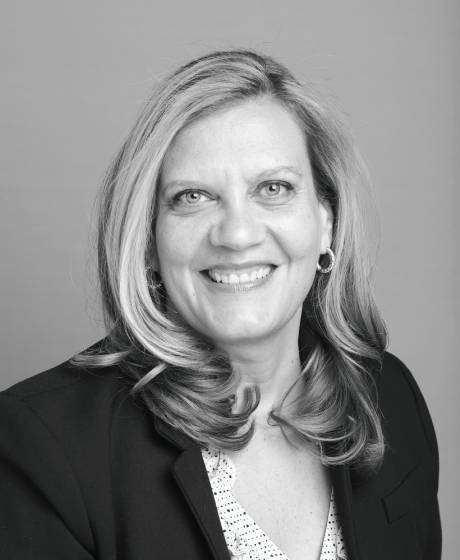 Anne Olson was appointed the Chief Operating Officer in June 2018 after joining Centerspace as General Counsel in April 2017. She leads the operations, asset management, technology, legal, and internal audit functions for the Company. Since joining Centerspace, Ms. Olson has overseen more than $800 million of dispositions and the expansion of Centerspace’s market presence in Denver, Colorado.

Ms. Olson is an active member of ULI and NMHC, and is a member of NMHC’s Innovation Committee. Prior to joining Centerspace, Ms. Olson had been in the private practice of law, most recently as a Partner in Dorsey & Whitney LLP's RealEstate Practice Group, where she focused on development and investment real estate for publicly traded and publicly registered REITs, including Centerspace, as well as private equity funds and national developers and owners.

Prior to 2011, Ms. Olson served as Director of Investment Operations and in-house counsel for Welsh Companies, LLC and its affiliates, including providing leadership in the growth of its asset portfolio and development of a successful capital markets strategy. Ms. Olson holds a B.A. in English from Drake University and earned her J.D. with highest honors from Drake University Law School.