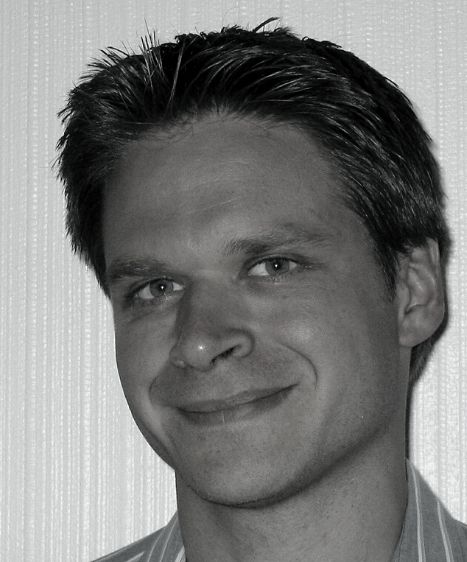 Aaron is the Co-Founder and CEO of Brilliant, a leading Smart Home, and Smart Apartment company and recipient of the CES Innovation Award, the CTA TechHomeMark of Excellence, the IoT Breakthrough Award, and the CEDIA BEST Award. Aaron is an accomplished Silicon Valley technology entrepreneur and investor, who previously served as the Co-Founder and CTO of Shopkick, the #1 mobile retail application that pioneered the use of in-store beacons at dozens of top retailers such as Target, Macy’s, and Best Buy. Aaron was previously the EVP and GM of Technology at Six Apart, now known as SAY Media, and held founding leadership roles at Radix Labs and CommerceFlow, which was acquired by eBay.